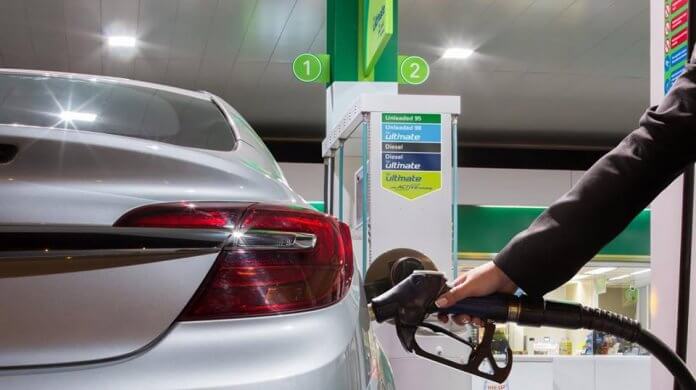 MARKS and Spencer is set to open its second Simply Food convenience store in Colchester.

The store will be part of a new BP garage at the former Esso site in Ipswich Road, creating 30 jobs.

An opening date has not yet been confirmed but with work to revamp the site well underway, the BP and Marks and Spencer are expected to open within months.

The Simply Food outlet will offer similar facilities to that of the first of the chain’s outlets in Colchester at Cuckoo Farm, which opened at the same time as junction 28 of the A12 in 2010.

That outlet has proved to be extremely popular with it taking on extra staff in 2014 to keep up with customer demand.

A BP spokesman said: “I can confirm that the site is being transformed into a BP M&S Simply Food store that will create around 30 jobs.

“This is part of our continued investment in the convenience retail sector. We currently have 248 BP M&S stores across the UK, with plans to have 300 by early 2018.”